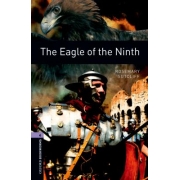 THE EAGLE OF THE NINTH 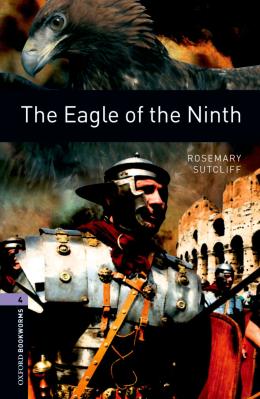 In the second century AD, when the Ninth Roman Legion marched into the mists of northern Britain, not one man came back. Four thousand men disappeared, and the Eagle, the symbol of the Legion´s honour, was lost. Years later there is a story that the Eagle has been seen again. So Marcus Aquila, whose father disappeared with the Ninth, travels north, to find the Eagle and bring it back, and to learn how his father died. But the tribes of the north are wild and dangerous, and they hate the Romans . . .

THE SECRET OF THE PYRAMID

The Picture of Dorian Gray

THE RETURN OF SHERLOCK HOLMES

THE PICTURE OF DORIAN GRAY